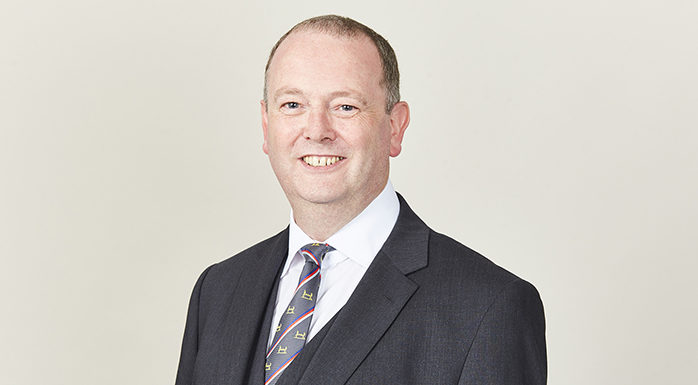 Howard Shaw has recently prosecuted the company operating a meat cutting plant for failure to remove vertebral column specified risk material from cattle.  The material must be removed from carcases in order to control BSE, as there is a risk they might be contaminated with BSE.  During 2017, the Company sold-on multiple carcases without removing the required vertebral column material.  Although some of the meat was traced and recalled, much of it appears to have entered the food chain.

The Company appealed against the sentence to the Crown Court.  However, at a recent appeal hearing at Preston Crown Court, the fine was significantly increased to £60,000 and further costs in excess of £2,300 arising from the appeal were awarded against the Company.