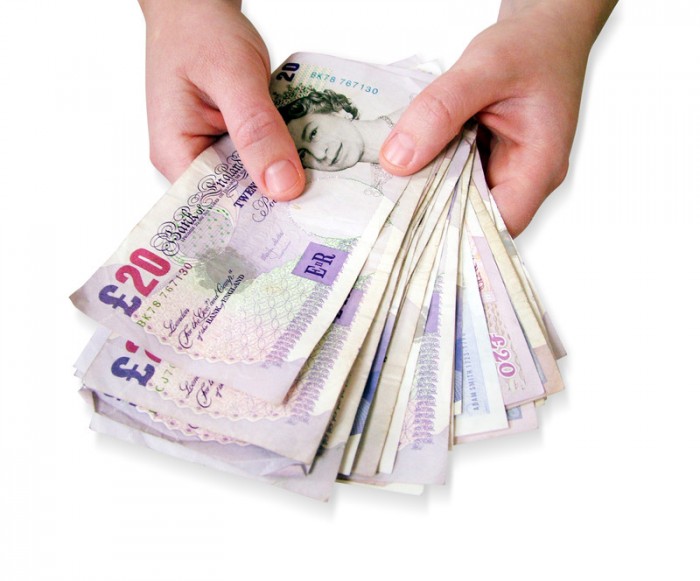 The new fixed recoverable costs regime has been widely trumpeted as being exclusive to the fast track, indeed many Defendant insurance practitioners have been wary of pleading fraud, in case it results in a move to the multi-track and therefore an increase in costs. An important appeal judgment by HHJ Grant on 15th October 2015 in Qader & Others v Esure Services Limited has partially removed that threat. A discussion of the law and the results of this case by Judy Dawson of the Park Square Barristers RTA Fraud Team.

(1) Subject to paragraph (3), this section applies where a claim is started under—

(a) the Pre-Action Protocol for Low Value Personal Injury Claims in Road Traffic Accidents (‘the RTA Protocol’); or

but no longer continues under the relevant Protocol or the Stage 3 Procedure in Practice Direction 8B.

(b) disbursements in accordance with rule 45.29I

These rules clearly state that where a claim is started under the Protocol with a CNF submitted after 31st July 2013, the parties will be limited to fixed recoverable costs. There is no reference to the allocation to track. Cases commenced under the Protocol are usually those worth under £25,000 (so that normally there will be allocation to fast-track) but in claims where fraud is pleaded (or even ones where the Claimant has been put to strict proof but a number of concerns have been raised) it has become the practice of Claimant solicitor’s to argue that such allegations should result in claims being heard on the multi-track. The advent of the Fixed Recoverable Costs regime has seen a significant increase in such allocation requests, seemingly based on the belief that with a multi-track allocation, costs are no longer subject to the CPR 45.29 restrictions.

Thus it is a straightforward interpretation of the CPR that

This claim involved an RTA in which it was alleged by the Defendant that the Claimant had deliberately induced the accident. In light of such allegation, despite the claim being within the fast track limit, the claim was allocated to the multi-track and the matter was listed for a CCMCC. The District Judge heard submissions on the above rules (the Defendant was represented by Horwich Farrelly Solicitors) and made the following ruling “CPR 45.29A fixed costs will apply to the claimant’s costs. Costs management does not apply in this case”. That decision was appealed by the Claimants.

The arguments put forward by the Claimants can be summarised as follows;

Each of these arguments was rejected by HHJ Grant on appeal;

45.29J (1) If it considers that there are exceptional circumstances making it appropriate to do so, the court will consider a claim for an amount of costs (excluding disbursements) which is greater than the fixed recoverable costs referred to in rules 45.29B to 45.29H.

HHJ Grant referenced such section in deciding that it was not a breach of the right to a fair trial to limit the Claimant to fixed recoverable costs – in a complex case, the Court has a discretion to allow costs in excess of those fixed by CPR 45.29. However the Judge was not effectively giving back to the Claimants what he had taken away by his ruling. CPR 45.29J is limited to “exceptional circumstances”; the prevalence of claims before the Court where fraud is alleged cannot lead to that on its own being “exceptional circumstances”. HHJ Grant also went further giving helpful judicial guidance on which Defendant solicitors can rely;

“It is perhaps permissible to observe that the nature and ambit of the allegations of fraud which are made in the present case are discernibly of a different nature from the types of allegations often made in cases of commercial fraud in proceedings in the Chancery Division, the Commercial Court or the TCC. Such cases often involve the examination and consideration of considerable volumes of documents, analysis of legal principles of fiduciary duty and consideration of often complex commercial factual matrices. In contrast, the central factual issue in the present case is simply whether the First Claimant applied the brakes in such a manner that he induced a relatively minor road traffic accident to occur.

While the Claimant’s overall probity will no doubt be explored at trial, perhaps involving consideration of their conduct before the accident, at the accident and indeed after the accident, at it may be necessary to consider some documents (such as relevant medical records), the overall nature of the case to my mind still answers the description of a low value personal injury claim arising out of a road traffic accident, albeit proceeding on the multi-track. It does not therefore appear that the nature of the underlying proceedings is such that the implementation of fixed recoverable costs for such a claim would – of itself- cause affront to the overriding objective”.

This claim concerned an induced accident scenario, however it would be impossible to distinguish that from bogus passenger, LVI or even staged accident allegations for these purposes. The central issue is narrow and clear (was X in the car, was Y injured, was this a genuine collision) and what is more the Claimant has absolutely full knowledge of the truth without needing any complex legal explanations provided to him by his lawyers or detailed instructions being taken (cf the chancery/commercial cases).

It is a painful fact that in the low value fraud cases, the costs implications of a claim are often more commercially important than the value of the claim and decisions will be made guided by that fact. I would continue to advise any Defendant solicitor in this situation to attempt to keep such claims within the fast track (with an almost guaranteed fixed recoverable costs regime) if possible unless there are good reasons why not.

One matter that often arises is where there are potential multiple persons from whom oral evidence may be required (multiple occupancy in such accidents being an almost inevitable feature), particularly if interpreters will be required, such that the claims will inevitably need more than a day’s court time. In those circumstances it is helpful to get an Order allocating to the multi-track to specifically state that such allocation is “solely as a result of the estimated length of the trial”.

In the event that a District Judge is persuaded at the first hearing to allocate to the multi-track, the Defendant then has effectively a second bite of the cherry at keeping the costs to fixed recoverable costs by asking for a similar order to that obtained at first instance in the Qader case; “CPR 45.29A fixed costs will apply to the claimant’s costs. Costs management does not apply in this case”. Such order should be requested at the first cmc/ccmcc after allocation.

Was this Jackson LJ’s intention

The Claimants’ submission that Jackson LJ did not intend these fixed costs to apply to multi-track cases was correct; however there are two matters to consider;

On a personal note, my view is that the fault in the system here is the allocation of such low value claims to the multi-track when such allegations are not complex and are (unfortunately) not out of the reasonable experience of the fast track courts in almost every locality. The majority belong in the fast track.

It is intended to introduce a (no doubt higher value) fixed costs system for multi-track cases. Whether the rules governing such new system will enhance the fixed costs applicable to low value cases heard on the multi-track to that multi-track level depends on the drafting.  It can certainly be argued that CPR 45.29J is a provision that renders such enhancement unnecessary.

Judy Dawson is a member of the nationally-renowned Park Square Barristers Fraud Team, has been annually recommended in the Legal 500 and Chambers & Partners for insurance fraud work, being described as having a “market leading technical and strategic skillset”.  See Judy’s profile.