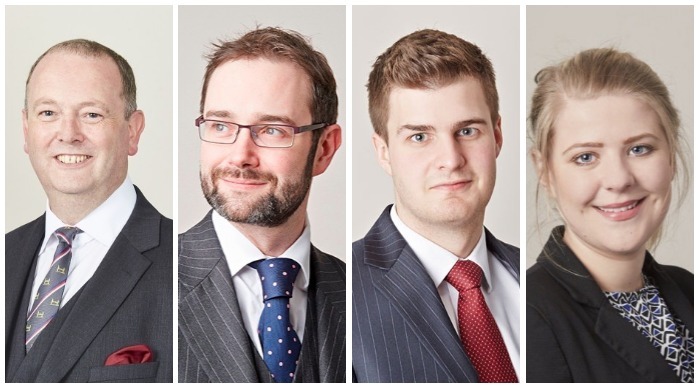 The long running slaughterhouse cruelty case of R v Woodward & others has finally concluded.  On the day of trial at Northallerton Magistrates Court in January 2018, a director of Bowood Farms Limited, two licensed halal slaughtermen and a third operative pleaded guilty to cruelty offences arising out of the way in which sheep were slaughtered.

The case received national media attention when the charity ‘Animal Aid’ placed covert cameras in the Company’s non-stun halal slaughterhouse at Thirsk in December 2014 and filmed slaughter operations over three days.  The footage revealed widespread animal suffering at the abattoir during those three days.

The defendants were finally sentenced on Friday the 2nd of March 2018 at Leeds Magistrates Court.  The director with day-to-day control of the Plant and the two halal slaughtermen received suspended sentences of imprisonment and the third operative received a Community Order.