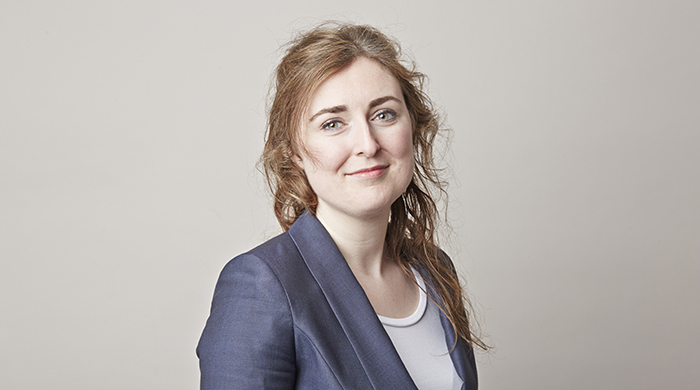 Danter who was amongst the volunteers who helped evacuate residents during the Boxing Day floods of 2015, went on to swindle the victims out of £55,000 for building repair works that they subsequently had to have re done by other builders.

Danter who has previous convictions for dishonesty whilst employed as a bank manager will face confiscation proceedings later this year.