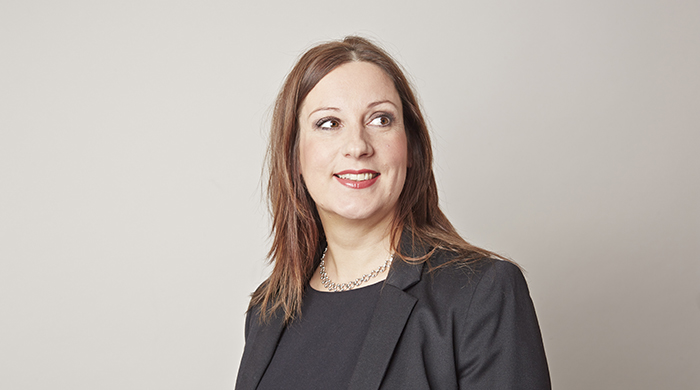 Gill Batts secures the unanimous acquittal of defendant Richard Mortimer who was charged with offences of attempted rape, assault by penetration and threats to kill. This was a stranger sex attack allegedly committed against a vulnerable female in her own home. The defence was consent. Due to the serious nature of the case the police investigation was conducted by HMET.

Ms Batts is an experienced criminal practitioner and is regularly instructed to defend in serious and challenging cases. Her practice encompasses the full range of offences, including homicide, serious non-fatal violence and drug-related offences; however, her particular specialisms are sexual offences and fraud. She is recommended for crime in The Legal 500 (2013, 2014, 2015 and 2016).