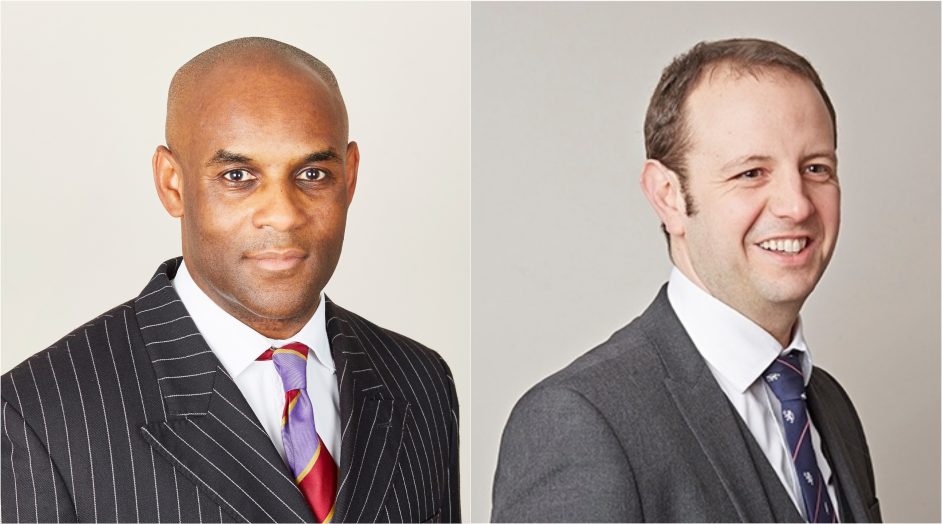 Glenn Parsons and Tom Gent represented 2 highway maintenance men who were charged with Causing Death by Dangerous Driving and Death by Careless Driving, together with aiding and abetting counts, following a collision on the 26th February 2019.  It was the prosecution case that the defendants had been collecting litter from the side of the southbound carriageway of the A11 Attleborough, just outside Norwich, and that both defendants had parked their works vehicles in tandem, partially in lane 1 of a dual carriageway, thereby causing an obvious obstruction to other road users.  Thereafter, the driver of a Renault lorry had failed to notice the defendants’ vehicles and driven into the back of the rear van. The impact killed the passenger in the Renault lorry. The Crown alleged that parking the vehicles so that they encroached into a live carriage was ‘dangerous’ and that in doing so the defendants were acting against the specific instructions of their employers.

Mr Parsons and Mr Gent, relying on the evidence of an expert collision investigator, argued that Mr Marks had failed to see the vehicles from nearly a third of a mile away because of his own gross inattention when behind the wheel.  Telematics from Mark’s lorry showed that he had a been driving at 56 mph on cruise control and that he had only braked, 1/2 second before the collision occurred. Further, it was the defence case that the employer’s guidance had been ambiguous and that in fact, the defendants were performing the task in line their training.   The jury acquitted both 2 defendants of all charges, following a 2-week trial at Norwich Crown Court.