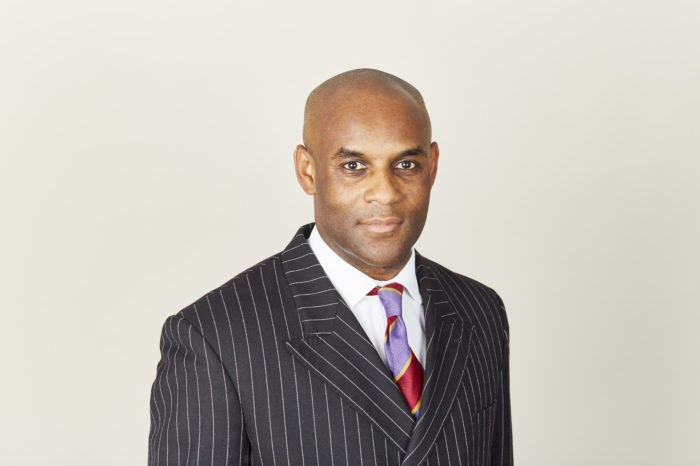 Glenn Parsons defended a mother who was tried along with her husband both of whom were alleged to have caused Grievous Bodily Harm to their neonatal twins who were twelve weeks old at the time.  One twin had fractures to the ribs, a lacerated liver and injuries to the skin in the mouth. The other twin had fractures to the ankle, long bone of the leg and both wrists. The mother was acquitted of s.18 and s.20 but was convicted, along with her husband of child cruelty, following a three week trial at Leeds Crown Court.

Glenn Parsons has a predominantly criminal practice. He defends or prosecutes in serious multi-defendant cases, including murder, rape, armed robbery and fraud.