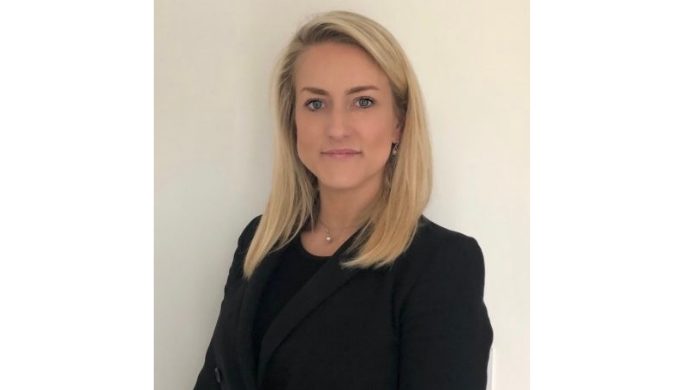 At a hearing on 11th March 2020, Employment Judge Marion Batten, despite such purported contract, found in favour of Miss Gorman finding that she was an “employee”, entitling her to bring claims for unfair and wrongful dismissal, sexual discrimination and a failure to provide a written contract of employment, as well as claiming for holiday pay.

The Judge found that there was a large degree of control over Miss Gorman’s hairdressing business, so much so that she was not in “business of her own accord”.

The Judge found that such degree of control, as well as other matters such as mutuality of intentions, were indicative of an employment relationship. On balance the judge preferred the evidence of Miss Gorman and found that she was an employee of Terrence Paul. The judgment was undoubtedly welcomed by Miss Gorman, Miss Brooke-Ward and all of her legal representatives at Direct Law Personnel.

For further information about Chelsea Brooke–Ward please contact one of her civil clerks: