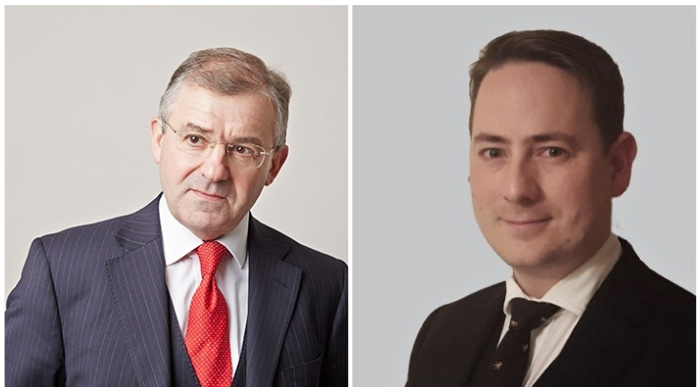 The gang then aged between 15 and 24 years old, stole over £131,000 of property which included the Mayor of Meltham’s chains. A stolen shotgun was later recovered from a drug dealer in the Huddersfield area. One elderly victim was assaulted in his own home and other witnesses to break-ins were threatened with an axe.

The HHJ Clark praised the prosecution team’s presentation of a complex case with a large volume of evidence in a clear and logical way.

4 of the defendants pleaded guilty on the day of trial and Christopher Davis was convicted after trial at Leeds Crown Court. They received combined sentences in excess of 30 years for conspiracy to burgle and conspiracy to steal reflecting reductions due their age.