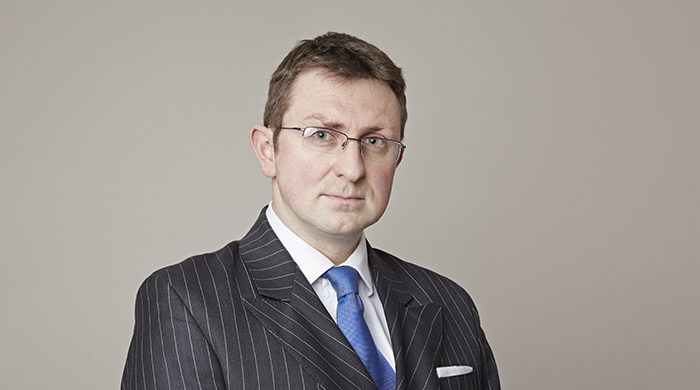 Muhammed Bilal, claimed financial compensation for whiplash injuries when he was reportedly involved in an accident with Adnan Shah.

Shah’s Insurance Company refused to pay the claim as they believed the accident was staged.

Clyde & Co solicitors were instructed to investigate the claim and pursued contempt of court proceedings. They instructed PSQB Civil Fraud Barrister, Simon Clegg to represent the Insurers at Court.

Bilal, who was employed as a government lawyer, used multiple identities to play the victim of the car accident and then legally represent the other driver.

After a 3 day trial at the High court, His Honour Judge Gargan found in favour of the Insurers and jailed Bilal for 8 months.

For further details of the case click here : https://www.clydeco.com/firm/news/view/high-court-jails-insurance-fraudster-who-posed-as-both-accident-victim-and