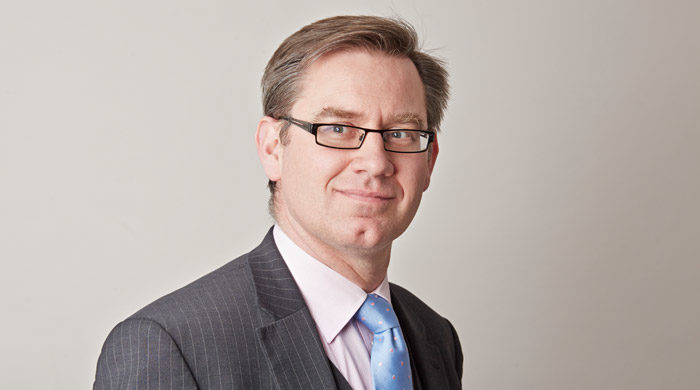 On Monday 16th April 2018, the Government published the long anticipated ‘Pre-Action Protocol for Resolution of Package Travel Claims’, having the previous week confirmed that such claims will be subject to fixed recoverable costs.

The key features that have been announced are: