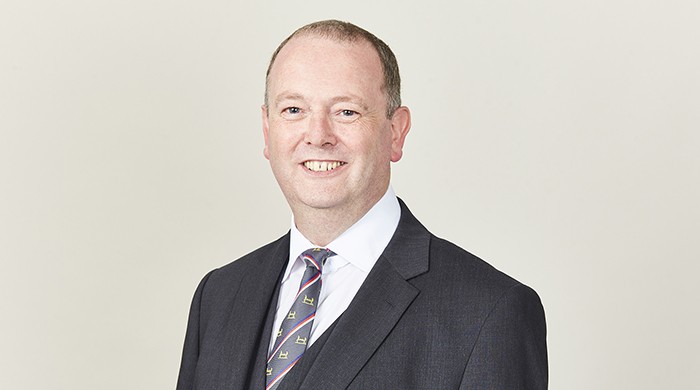 Howard Shaw has recently successfully prosecuted a slaughterhouse animal welfare case.  The case involved cruelty to a bovine animal prior to slaughter.  Early in the proceedings, Howard was successful in lengthy legal argument against experienced Queen’s Counsel on various points, including the time limit provisions of the Animal Welfare Act 2006.  The Defence appealed by way of Case Stated.  Howard successfully argued before the Divisional Court that the CPS is the ‘prosecutor’ for the purposes of the time limit provisions of Act and that the proceedings had been brought in time.

Following a recent 2-day trial, Stephen Riley was convicted of Animal Cruelty in respect of his treatment of the bovine animal prior to slaughter.