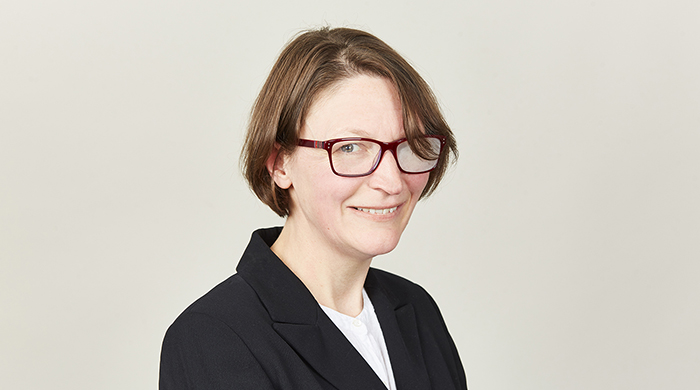 Last month I discussed the Court of Appeal decision in Ashfaq v International Insurance Company of Hannover PLC [2017] EWCA Civ 357 in which the insurers were held to be entitled to avoid a commercial landlord policy on grounds of non-disclosure of pending criminal proceedings. The Courts again considered avoidance for misrepresentation and non-disclosure in this latest case heard by Judge Slater in the Queens Bench Division.

The owners of a mixed commercial and residential premises claimed for an indemnity under an insurance policy following a fire. When providing information to obtain the original insurance in August 2007 the claimant had indicated that the property was in good condition and had never been subject to malicious acts or vandalism. In October 2007, a fire inspection revealed that the premises were in a very poor state of repair and there were complaints about disturbances from acts of vandalism. In June 2008, the local authority issued an emergency prohibition order (EPO) requiring the immediate evacuation of the residential parts of the property. In July 2008, a police officer was attacked at the property while investigating a reported flood. In August 2008, the claimant provided the same information as in 2007 to obtain a renewal of the policy, except for stating that the residential units had become vacant in preparation for refurbishment. A new policy was issued. In November 2008, that was replaced by a further policy to incorporate various amendments. In 2009, the property was destroyed by fire. The defendant underwriters sought to avoid the policy on the grounds of misrepresentation as to the condition of the property and non-disclosure of the EPO as the true reason for the vacancy of the residential units. They asserted that the policy in issue was that of August 2008, since the November policy purely gave effect to amendments to that policy. The claimants sought to rely on the November policy as the one in force at the date of the fire, claiming that it had replaced the August policy.
Judgment

It was held that;

Despite the fact that the Court specifically found that the Deregulation Act 2015 did not apply, the Judge helpfully considered the position had the Court been concerned with events post-dating the coming into force of the new legislation. He held that the Claimant’s failure to make a fair presentation of the risk, as defined in the 2015 Act, meant that its claim would still have failed.

Judy Dawson has practised exclusively in insurance fraud for over 10 years and has a wealth of experience in formulating strategies against organised conspiracies. She has been consistently recognised in the Legal 500 and Chancery and Partners UK Bar Guides as one of the leading Counsel in the field; in the 2016 Chambers and Partners she was identified as one of only eight Band 1 rated motor insurance fraud Counsel in the whole of the country.