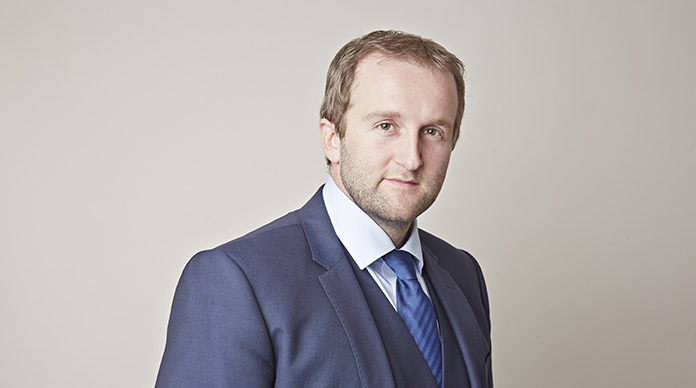 James Hasson appears in the High Court in respect of a second appeal in proceedings for a financial remedy – ED Souza v. WD Souza [2021] EWHC 199 (Fam)

Following a successful appeal against a final order made before a Deputy District Judge (in which issue was taken with the computation of the Husband’s income and expenditure), Mr Hasson secured a rehearing before Recorder Salter sitting at the Family Court at Harrogate in July 2020. At that hearing the Court made findings against the Wife that she had an undisclosed income in Poland, ordered that the Family Home be sold and made provision for the payment of spousal maintenance, for an extendable term. That decision was appealed by the Wife and heard by Mr Justice Cohen sitting at the Royal Courts of Justice on 1 February 2021.

In pursuing her appeal, the Wife sought to overturn the findings that she had an undisclosed income in Poland and sought to persuade the Court to substitute the order for sale with a Mesher Order for a period of up to 5 years. The Husband did not oppose the appeal in respect of findings, particularly when having regard to the fresh evidence provided from the Wife’s mortgage lender, but instead sought to argue that there should be an adjustment to the net proceeds following sale only.

In dealing with the case, Mr Justice Cohen:

While not a “big money case”, the parties (who had worked for many years in the hospitality sector) had been significantly impacted by the Covid-19 pandemic. In turning to this specific point, Mr Justice Cohen commented that:

“35. I cannot imagine that when the recorder delivered his judgment in July 2020, he could have thought that the effects of the pandemic would still be every bit as bad in February 2021, if not worse, as they were then. I have to deal with the situation as it now is and it would not in my judgment be fair on W or in the interests of the family, particularly the child, if I were to force the property to be sold forthwith in accordance with the order. For a relatively short period, the present financial situation can be sustained.”

“11. It is often said that dividing very modest sums of money can be much more difficult than dividing large sums. This case is a living example of the truth of that saying. It is typical of the challenging workload which faces the family court on a daily basis.”

Mr Justice Cohen commented that both Mr Hasson and his opponent were deserving of the highest praise for their commitment to this case and their cogent but realistic arguments.