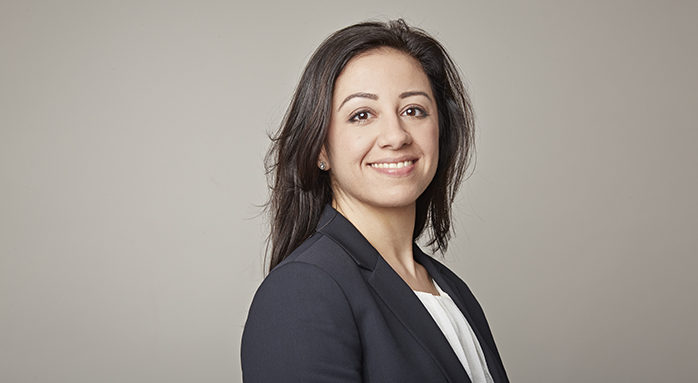 Janine Wolstenholme Reviews a Recent Case on Relief from Sanctions

The substantive claim was a straight forward, low value personal injury claim arising out of a road traffic accident. Liability was admitted. Trial directions were given, requiring witness statements to be served by 3rd November 2016. At the eleventh hour, the Claimant’s solicitors sought an extension of two weeks from the Defendant, which was agreed (an “indulgence” in the view of the judge on appeal).

It was not until Listing Questionnaires were filed in mid-December 2016 the Claimant’s solicitors first acknowledged the breach and an immediate application for relief from sanction was made. The Claimant’s witness statement was not in fact provided until 5th January 2017. The application for relief came before the trial judge on the morning of trial. The trial judge, in applying the Denton principles found, unsurprisingly, it was a serious breach and there was no good reason for it.

In considering the third limb, the requirement to look at all of the circumstances of the case to allow the Court to deal with cases justly, the judge concluded that the Defendant would be more prejudiced in refusing the application as the Claimant could still potentially rely on his witness statement and avoid the perils of cross-examination. The Defendant appealed.

The appeal court, in granting the appeal, concluded the trial judge had erred in:

On appeal, the court proceeded to strike out the claim in its entirety notwithstanding it brought the litigation to an end, in a liability-admitted claim, where the default was not the Claimant’s but that of her solicitors. The appeal court made it clear, the alternatives, namely:

This judgment confirms there has not, and should not, be a softening in the approach when parties fail to conduct litigation efficiently. It serves to remind litigators that extensions to the court timetable should be the exception rather than the norm. Notwithstanding a return to a much more conciliatory ‘pre-Mitchell’ approach, where parties are more inclined to agree extensions of time for compliance and overlook breaches of the Rules, it seems the court will not necessarily look favourably upon such an approach, (likely viewing it as a relevant failure to comply with orders and rules) should it become necessary to seek the indulgence of the court later down the line.

Janine Wolstenholme is an experienced practitioner in all aspects of civil and commercial litigation.