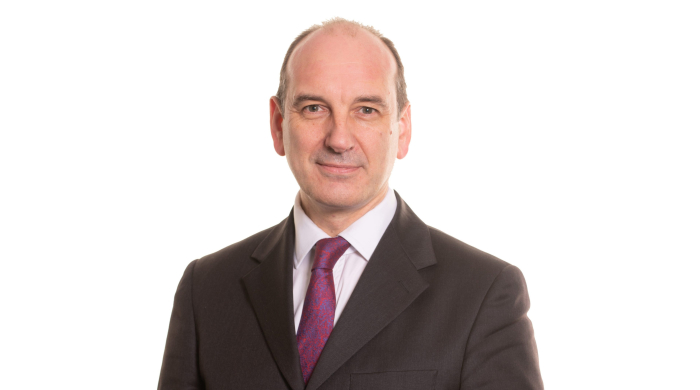 John Boumphrey instructed by Bury & Walkers LLP acted for the successful defendant in this rather unusual claim in the tort of abuse of process. Once liability was determined the parties were able to settle the remainder of the dispute.

The case started life as a simple debt action in respect of an invoice issued by the Claimant to the Defendant for the supply and installation of a dust extraction system at the premises of a third party. The invoice was originally disputed by the Defendant in a disagreement over the scope of the contracted work to which the invoice related. There was also a dispute over the Defendant’s alleged entitlement to a reduction for prompt payment. Before the issue of proceedings, however, the Defendant made a significant part payment of the sum that was said to be due. The claim for the balance was issued online on 29 January 2019 using Money Claim Online (“MCOL”).

On 12 February 2019, the Defendant’s solicitors attempted to file an acknowledgement of service electronically through the MCOL system. The attempt to do so was rejected by the MCOL portal because it transpired that, a few days earlier, on 8 February 2019, the Claimant had filed a request for judgment based on a purported admission by the Defendant that it owed all the money still due. As a result of that, judgment was entered against the Defendant on 11 February. There had, in fact, been no such admission by the Defendant.

The Defendant’s position was that as a result of judgment being improperly entered against it, and prior to judgment being set aside and the County Court judgment being removed from the register, it suffered significant financial losses as a direct result of what the Claimant had done. In due course, therefore, the Defendant filed an Amended Defence and Part 20 claim alleging that the Claimant was liable under the tort of abuse of process for wrongly causing judgment to be entered against it and seeking to recover damages just short of £42,000 in respect of its counterclaim against the Claimant.

DJ Branchflower observed, abuse of process is a tort of some antiquity and considerable obscurity. Although sometimes commented upon, the authorities do not clearly delimit its ingredients or parameters and it is rarely held to have actually been made out.

The learned District Judge in a reserved judgement then parsed the relevant case law starting with the case of Grainger v Hill & a’or (1838) 4 Bing NC 212. He considered the role of malice and bad faith in the tort and looked at the difficult juxtaposition of the dicta in Broxton v McClelland [1995] EMLR 485 and from Goldsmith v Sperrings Ltd & ors [1977] 1 WLR 478 (a case where strike out for abuse of process, rather than the tort of abuse of process, was at issue) with the decision in Speed Seal Products Ltd v Paddington & a’or [1985] 1 WLR 1327. He considered a range of authorities including Metall und Rohstoff AG v Donaldson Lufkin & Jenriette Inc & a’or [1990] 1 QB 390 before ultimately determining that on the facts before him the tort of abuse of process was made out.