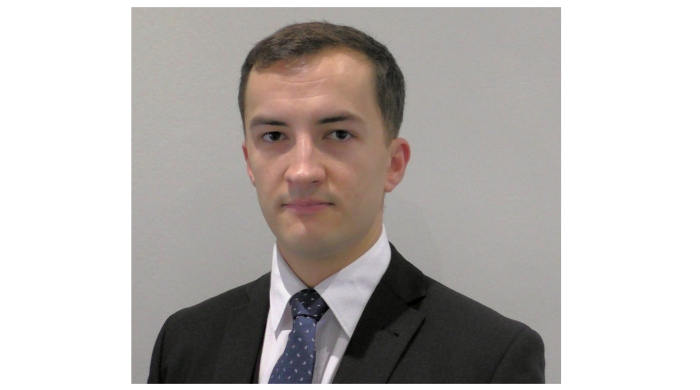 The FA v Kiko CASILLA: A Lesson from John Terry (or at least his legal team)

LUFC goalkeeper Kiko Casilla is alleged to have racially abused Charlton Athletic forward Jonathan Leko during the Championship match between Charlton and Leeds on 28 September 2019.

Casilla has been charged by the FA with Misconduct pursuant to an aggravated breach of Rule E.3(1) of its Rules and Regulations. Casilla has denied the charge and requested a personal hearing, where evidence will be called and a Disciplinary Commission will determine the matter.

The FA may act against a player in respect of Misconduct which includes a breach of Rule E3 of the Rules and Regulations of the FA.

“A Participant shall at all times act in the best interests of the game and shall not act in any manner which is improper or brings the game into disrepute or use any one, or a combination of, violent conduct, serious foul play, threatening, abusive, indecent or insulting words or behaviour.”

“A breach of Rule E3(1) is an “Aggravated Breach” where it includes a reference, whether express or implied, to any one or more of the following: ethnic origin, colour, race, nationality, religion or belief, gender, gender reassignment, sexual orientation or disability.”

The applicable standard of proof is the civil standard on the balance of probabilities. This means that the safeguards available to an accused in criminal proceedings are not thought to be necessary in disciplinary proceedings such as these. This is an unhappy position for Casilla, as he faces the prospect of a ban and attendant damage to reputation following a possible conclusion that he ‘probably’ racially abused another player.

Casilla was charged with Misconduct by the FA on 4 November 2019 and, as is his right, requested a Personal Hearing the same day.

He now awaits notification of a Personal Hearing, where evidence will be called before a Disciplinary Commission (likely made up of three members). The evidence called will likely comprise that of Mr Leko, camera footage of the game and where necessary a lip-reading expert, the referee’s match report, Casilla’s own evidence and any character references.

The Commission will consider all the evidence and make a finding as to whether or not the case against Casilla is proved. If the charge is found not proved, any record of it will be expunged; if it is proved, the panel will consider the appropriate sanction.

Should the charge be found proved, Casilla would face a minimum ban of 6 matches. The approach to determining the correct sanction is similar to that adopted by a sentencing judge in criminal cases: aggravating and mitigating factors are taken into account in a balancing exercise. As this is an aggravated breach, the ban imposed must be for not fewer than 6 matches. There would also be a fine, indexed to the player’s salary (for reference, John Terry was fined £220,000 following a contested hearing regarding his racist abuse of Anton Ferdinand in 2011), and Casilla would be required to undergo a training course.

Factors for consideration include: (i) Casilla’s previous disciplinary record; (ii) whether or not this was calculated and vindictive or said in the heat of the moment; (iii) character references; (iv) the personal impact on Mr Leko.

No doubt the current climate of zero tolerance towards racism will be the prevailing factor in the minds of the Commission, along with the need to send a clear message (i) to perpetrators of racist abuse, that it is deplored in the greatest terms, and (ii) to victims, that their suffering as a result of such instances is recognised.

In the case of John Terry (found to have racially abused Anton Ferdinand in 2011), there was a significant delay before the Regulatory Commission concluded the case. This is because the hearing was delayed pending the outcome of the criminal trial.

Mr Terry was charged with a racially aggravated offence contrary to section 5 of the Public Order Act 1986: using threatening, abusive or insulting words or behaviour to cause harassment, alarm or distress. It was agreed that Mr Terry had used words which on their face were a racist slur. The issue was whether (i) he used them to insult Mr Ferdinand or (ii) whether instead he was repeating them as a question, thinking Mr Ferdinand had wrongly accused Mr Terry of using those words and expressing incredulity at the suggestion. Following a criminal trial, Mr Terry was found Not Guilty.

However, in the disciplinary proceedings which followed Mr Terry was found to have committed Misconduct and was banned for 4 matches (there being no mandatory minimum at the time) and fined £220,000. Curiously, Mr Terry chose not to give evidence at this hearing.

There is no evidence yet that there is a criminal investigation contemplated in respect of Casilla; however, the outcome of an FA disciplinary hearing is small fry compared with the tightrope Casilla will be walking throughout this saga with regard to a criminal investigation. Casilla and LUFC will have to consider carefully what evidence to call in these proceedings, as one presumes Mr Terry was advised to do.

Without prejudging the truth of the matter, a fine and a spell on the sidelines may be preferable to a dressing down in the Magistrates’ Court.

Joseph Hudson has a growing practice in Regulatory and Public Law matters. Our Regulatory & Public Law team have an unrivalled 16 members appointed to the Specialist Regulatory Panel list and are the go to set for Regulatory matters.

Our depth and breadth of knowledge of cases involving a wide range of prosecuting authorities enables us to bring a unique perspective to cases that transcend more than one area.

The team has a formidable reputation in the fields of Health & Safety, Inquests, Food Safety, Environmental law, & Consumer Protection.