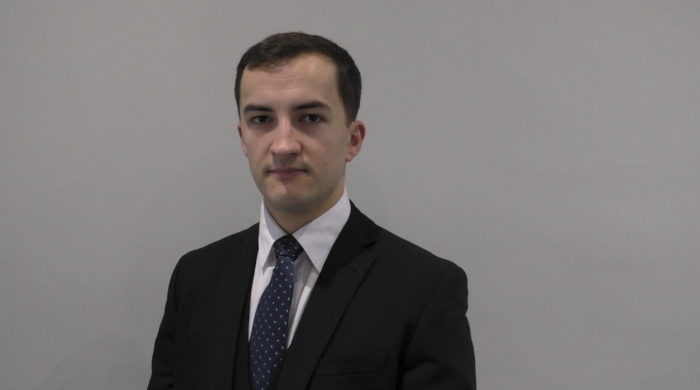 The case involved a defendant charged with having an article with a blade or point in a public place without good reason or lawful authority. The defendant accepted that he was in possession of a lock knife which was recovered from the glove compartment of his car when stopped by police. However, the defendant asserted that he had a good reason for having the knife: he used it for work as a landscape gardener and had forgotten it was in his car. The burden was on the defendant to prove that his defence was made out.

The defendant was unanimously acquitted following a two-day trial at York Crown Court.

Joseph Hudson, instructed by ABR solicitors, began his second six months of pupillage in April 2019 and is hoping to grow his criminal practice with more results like this one.