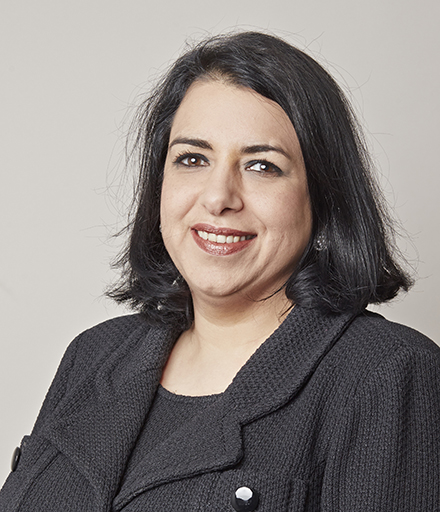 It is the 30th anniversary of the Bar Conference and Kama has been busy ensuring that the conference includes topics to cover all areas of law and specialisms.

This year’s conference includes a keynote speech from Dame Helena Kennedy QC and a number of fascinating sessions including as a session by PSQB’s Head of Chambers Richard Wright QC in relation to Youth Justice.

Kama was asked how she has juggled the organisation of such a high profile conference in London with her demanding criminal practice in Leeds. “It has been an incredibly busy year, but being asked to Chair the National Conference was such an honour. I have received so much support from PSQB in my role as Chair and was overwhelmed when over 20 members of chambers booked to attend conference.”

The link to this year’s conference is here, limited places are still available.