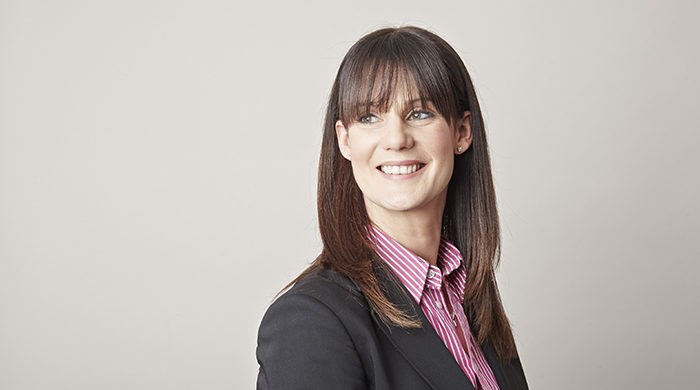 Kate Batty secured a conviction in an attempted murder case.

The trial, lasting 3 days, involved the calling of three consultant forensic psychiatrists who each gave evidence as to the mental health of the defendant and provided their opinions upon the key issues of whether she understood the nature and quality of the act (that is, understood what she was doing) and whether she appreciated that it was legally wrong.  As their opinions differed from one another, the trial involved extensive cross-examination of the experts.

The jury unanimously convicted the defendant of attempted murder, possessing an offensive weapon and affray.