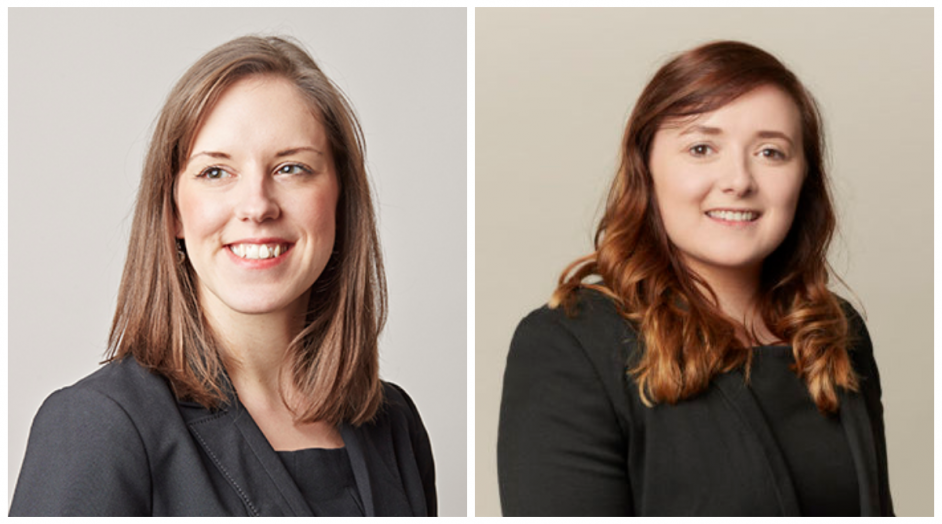 Andrew Westlake, aged 29, was returning from a family holiday in Turkey when he was taken off a Jet2 Flight from Dalaman Airport back to the United Kingdom prior to take off.  His behaviour was noted to be unusual and fellow passengers became concerned about Andrew remaining on the flight. Jet2 staff asked Andrew to leave the flight. Andrew was attended to by ground staff at the airport, who thought that Andrew may be intoxicated. The two post-mortem and toxicology reports reveal no evidence of intoxication. Andrew had no money, no mobile phone, or no telephone numbers. He was advised that he would have to pay for an alternative flight home. It was unclear what Andrew did following this but was discovered 90 minutes later in the military section of the airport in a dishevelled state. He was released into the care of customer services at the Airport where enquiries were commenced to find flights and assistance. For an unknown reason, Andrew went to the second floor of Dalaman Airport and jumped over the barrier. The injuries Andrew sustained resulted in his death on 29 May 2018.

The Coroner, Assistant Coroner James Thompson sitting in Crook, returned a narrative conclusion as it was impossible to determine Andrew’s intention or motivation. After hearing evidence on 30 November 2020, he found that on balance, it was more likely than not that Andrew was mentally unwell and suffering from a mental health crisis. The act appeared impulsive and not planned. It was unclear whether Andrew recognised the implications of jumping over the barrier. The Coroner was unable to conclude on the balance of probabilities that taking Andrew off the flight contributed to his death.

The Coroner issued a Regulation 28 report to prevent future deaths to Jet2 and the Civil Aviation Authority. The Chief Coroner is to determine whether to publish the report and, in due course, the responses.

Media coverage of the case can be found here:

Kate Wilson is ranked as Tier 1 for Inquests and Inquiries in the Legal 500 (2021) (“Extremely diligent and thorough, and able to get on top of the issues”) and regularly represents families and other interested persons at inquests.

Our inquest team has cemented its reputation as the go to set for inquests in the North East. Our established and sizeable team includes 4 Assistant Coroners and the breadth and depth of our expertise enables us to ensure that the right barrister is found to match the individual requirements of each case.