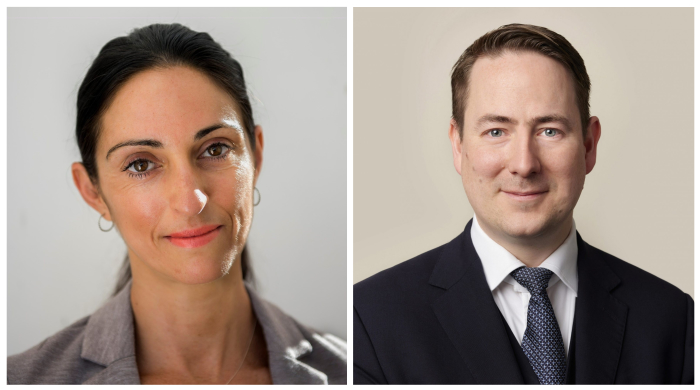 On 16th April 2021 Lewis was sentenced to 6 years for 11 counts including multiple counts of sexual activity with a child, inciting child sexual activity and producing and possessing indecent images of children under the age of 18.

This complex and wide-ranging investigation involved social media and snap chat evidence as well as a large number of teenage victims and witnesses, many of whom had been greatly affected by the offences.

On occasions he would progress to meeting the victims in person, usually getting them alone by offering lifts in his car, and attempt to engage in sexual activity with them, with greater or lesser degrees of success. The most serious offence was count 15, sexual activity with a child, which involved him taking the virginity of a 14-year-old girl in the back of his car when he was 18.