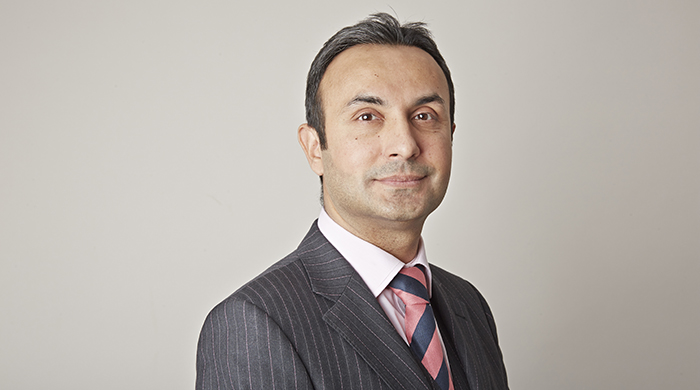 In mitigation Mr Khan said his client was a man of impeccable character who had been a pillar of the business community for three decades – but his company had suffered due to changing trading conditions and imports of cheaper stone.

Although the defendant did not sell any cannabis it’s street value was nearly £90,000.

Shufqat Khan is a senior and specialist defence advocate in our Criminal Team – to book him or for further information please contact one his Clerks: