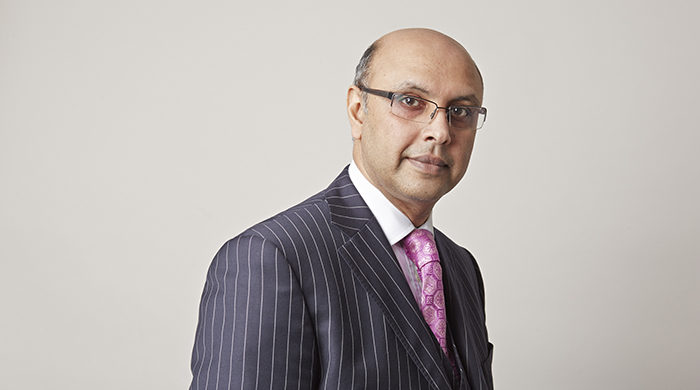 A Ministry of Defence policeman altered with his expenses to scam the taxpayer out of £47,000. The offence came to light in June 2014 when the defendant admitted he had made illegal claims due to financial struggles. Khadim Al’Hassan, mitigating, emphasised how the defendant had completed numerous tours as a military police officer, saying “He has been a productive member of society and a significant portion of his life has been in the service of Queen and country.”

Mr Al’Hassan concluded by saying the defendant’s acts were influenced by a number of things; including his financial struggles at the time and his sufferance from depression which came as a result of his experiences while serving his country.

Judge Guy Kearl QC explained how he was unwilling to send the defendant immediately to custody due to his service record. He was given a two-year prison sentence, suspended for two years.