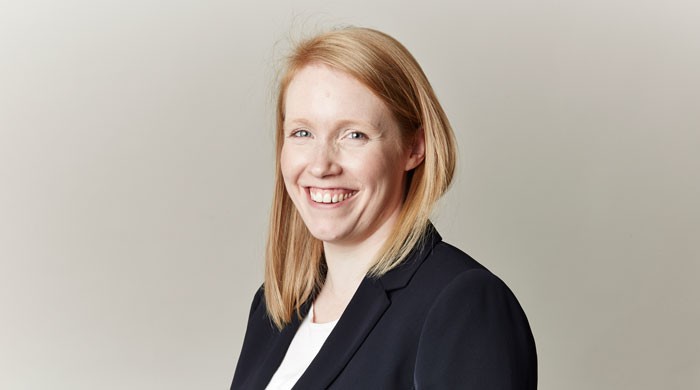 The Law relating to Scope of Inquests

There is clear legislative guidance setting out the purpose of an investigation into a person’s death; to answer questions of who, how, when and where and, in cases where Article 2 of the ECHR is engaged, to ascertain in what circumstances the deceased came by his death. The legislation also specifically prohibits a determination of criminal liability on the part of a named person.

Section 5 of the Coroners and Justice Act 2009 provides:

The purpose is widened in those cases where Article 2 of the ECHR is engaged:

The purpose of the investigation is strictly limited to answering those questions:

Further, paragraph 8(5) of Schedule to Coroners and Justice Act 2009 provides:

In the case of an investigation resumed under this paragraph, a determination under section 10 may not be inconsistent with the outcome of:

At around 8.20pm on 21st November 1974 two explosions took place in two public houses in Birmingham City Centre. 21 people were killed and some 220 injured, many of them seriously. The Provisional IRA (‘PIRA’) is generally regarded as having been responsible for it.

The Coroner ruled that investigation into the identity of the suspected perpetrators would not be dealt with as part of the inquiry, having taken into account the distinction between the roles of inquests and criminal proceedings and the statutory prohibitions set out above.

That decision was challenged by way of Judicial Review and heard in the High Court before Simon LJ and Carr J.

The High Court concluded that the Coroner did not pose the right question on the scope of the Inquest. He should have considered whether the factual identity of the bombers (and those that assisted them) was sufficiently closely connected to the death to form part of the circumstances of the death.

In those circumstances the decision was quashed and the matter remitted to the Coroner so that he can make the decision on the Perpetrator Issue in light of the judgment. The High Court gave the following guidance:

The High Court set out the history of the investigations, court proceedings and operation arising from the Birmingham bombings. They concluded that a State may discharge its procedural obligation under article 2 in different ways and provided they are procedurally effective in totality may be shared between authorities, including coronial and criminal authorities.

The Court concluded that the authorities do not lead to the conclusion that the procedural requirement under article 2 requires the Inquests to investigate the identity of the persons responsible for the Birmingham bombings. The Court concluded that is the role of the police, who continue to investigate this issue in so far as they are able to do so.

The High Court quashed the decision which excluded the perpetrator issue, and remitted the case to enable the Coroner to reconsider the issue in light of this judgment. The High Court refused to make a mandatory order including the Perpetrator Issue within scope and refused to declare that the Coroner’s decision was contrary to Article 2.

One view of this judgment is that it appears to give potential for widening the scope of inquests to explore further questions of individuals’ involvement in a death.

It is difficult to reconcile the guidance relating to the identification of an individual with the statutory prohibitions. The High Court concluded:

“We do not agree that the jury would be unable to identify an individual involved in the planning, planting, procuring or authorizing of the bombing without breaching the statutory prohibitions.”

Once such a consideration has been made and an individual identified, it would require careful directions to ensure that any determination was not framed in such a way as to appear to determine any question of criminal liability on the part of a named person or civil liability.

When issues of scope arise in Article 2 compliant inquests the question that parties should be asking the Coroner to consider is whether the issue sought to be within scope “was sufficiently closely connected to the death to form part of the circumstances of the death.”

Whilst the statutory prohibitions remain and the statutory questions will remain the focus it may be that parties will use the guidance in this judgment to try to widen the scope of inquests, particularly in cases where there is a suggestion that there are identifiable individuals who may bear criminal or civil liability for the death.

On 31st January 2018 the Coroner released a press notice stating that he intends to seek permission to appeal the judgment to the Court of Appeal for reconsideration and clarification. He said that he has considered carefully the High Court judgment and considers this to be “a complex matter about the purpose of an inquest and the approach of a coroner to setting the boundaries of his, or her, investigation.”

The pre inquest review which was listed on 22nd February 2018 was vacated.

We await further developments in this case.

Kirsten Mercer undertakes work in the Coroners’ Court and has experience acting as panel counsel for the Government Legal Department at inquests where there has been a death in custody.