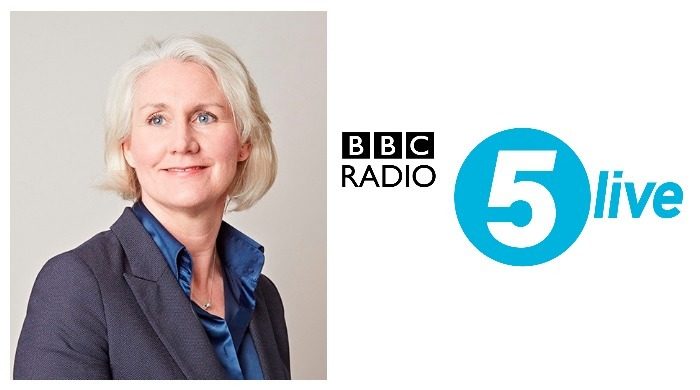 She featured in a segment discussing false allegations; more specifically how a man who had been accused of rape had committed suicide, despite the police taking no further action.

The interview is available to listen to here.