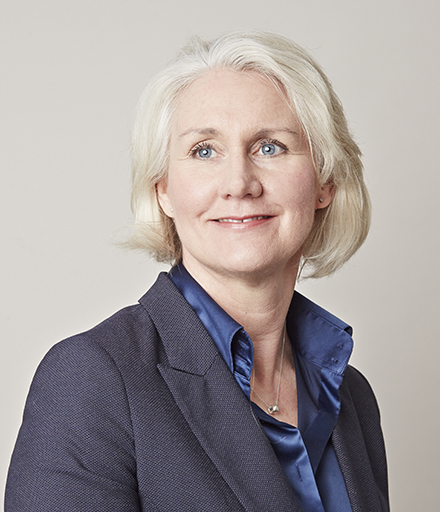 It took the jury 45 minutes to reach their verdict.

The case has attracted significant press interest over the last few weeks especially following the Adam Johnson case earlier in the Year.

Kitty Taylor was instructed by Major Law Solicitors. The case was originally due to be tried in Newcastle but Kitty made a successful application to transfer the case to Hull to avoid any jury prejudice that might occur with a Sunderland player appearing before a Newcastle jury.

The acquittal highlights Kitty’s expertise in serious sexual offences and enhances her reputation as one of the Leading Barristers in this field.