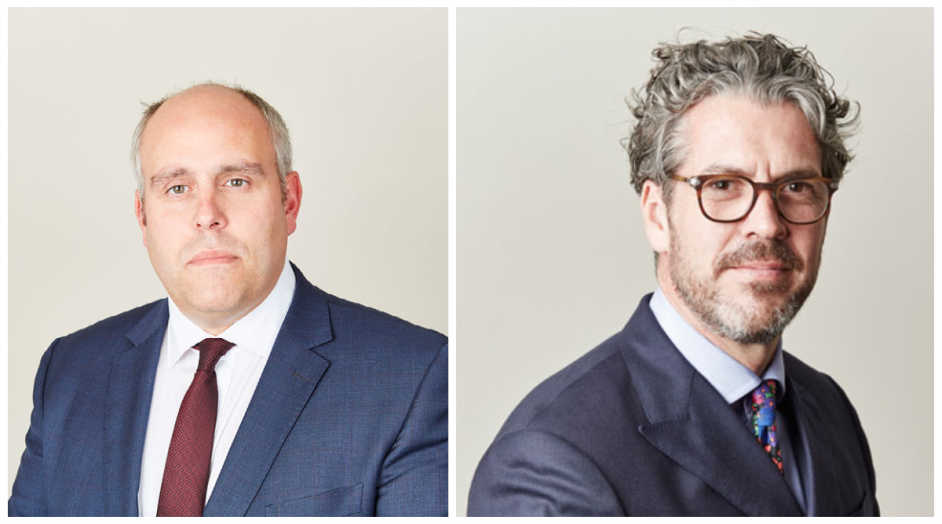 Pawel Relowicz has gone on trial accused of the murder and rape of student Libby Squire.

Mr Wright QC opened the case yesterday telling the Court that Relowicz cruised around the student area of Hull in his car looking for a victim.

The prosecution allege the defendant picked up Libby Squire before driving her to a playing field before raping and killing her and dumping her body in the River Hull.

“It was from there that Libby’s body travelled into the Humber and then out to sea to be recovered by the lifeboat” – Mr Wright QC said.

The trial continues at Sheffield Crown Court and is expected to last 4 weeks.