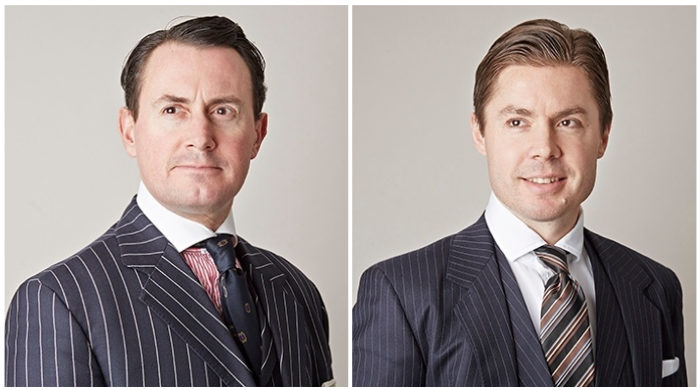 The jury heard evidence of how the defendant physically and mentally abused his two partners over the course of more than a year, controlling them by violence or the threat of it and forcing them to have sex against their will.

At the time of his relationships with both women, between 2016 to early 2018, the defendant was already subject to licence conditions arising from a similar previous offence many years ago, in which he controlled, abused and raped a previous partner.

In the recent case, prosecuted by Mark McKone and Robert Stevenson, the jury heard evidence of how the defendant initially treated both women well and quickly established himself in their affections.  However, his behaviour soon changed and he started to subject each of them to physical and psychological abuse which involved beatings, humiliation and forcing them to have sex with him, even though it was clear that they did not want to do so.

The women tried to flee from the defendant, each of them running away to a women’s refuge, but the defendant tracked them down on each occasion and put them back under his control.

In sentencing the defendant to a life sentence, with a minimum term of 14 years, the judge found this to have been a campaign of rape upon both women, which has had a devastating effect upon their lives.