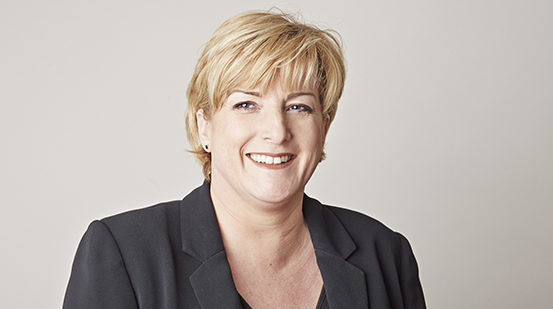 She will now sit at the Coroners Court Doncaster in addition to sitting at the East Riding of Yorkshire and Kingston upon Hull. As well as the additional insight one gains in such a role, Lorraine holds one of the only qualifications to encompass coronial law the National Association of Funeral Directors Diploma.  As such Lorraine has a uniquely rounded view of the role of the coroner – not only inquest law and procedures but also coroners’ wider duties involving non-suspicious deaths and those occurring in other jurisdictions.

Lorraine is the head of Park Square Barristers Inquest team at chambers and continues to accept instructions for Inquests, PIR’s and advisory work arising out of coronial law proceedings. Should you wish to discuss any aspect of Lorraine’s coronial law practice please contact her regulatory clerk, Madeleine Gray on 0113 202 8603.