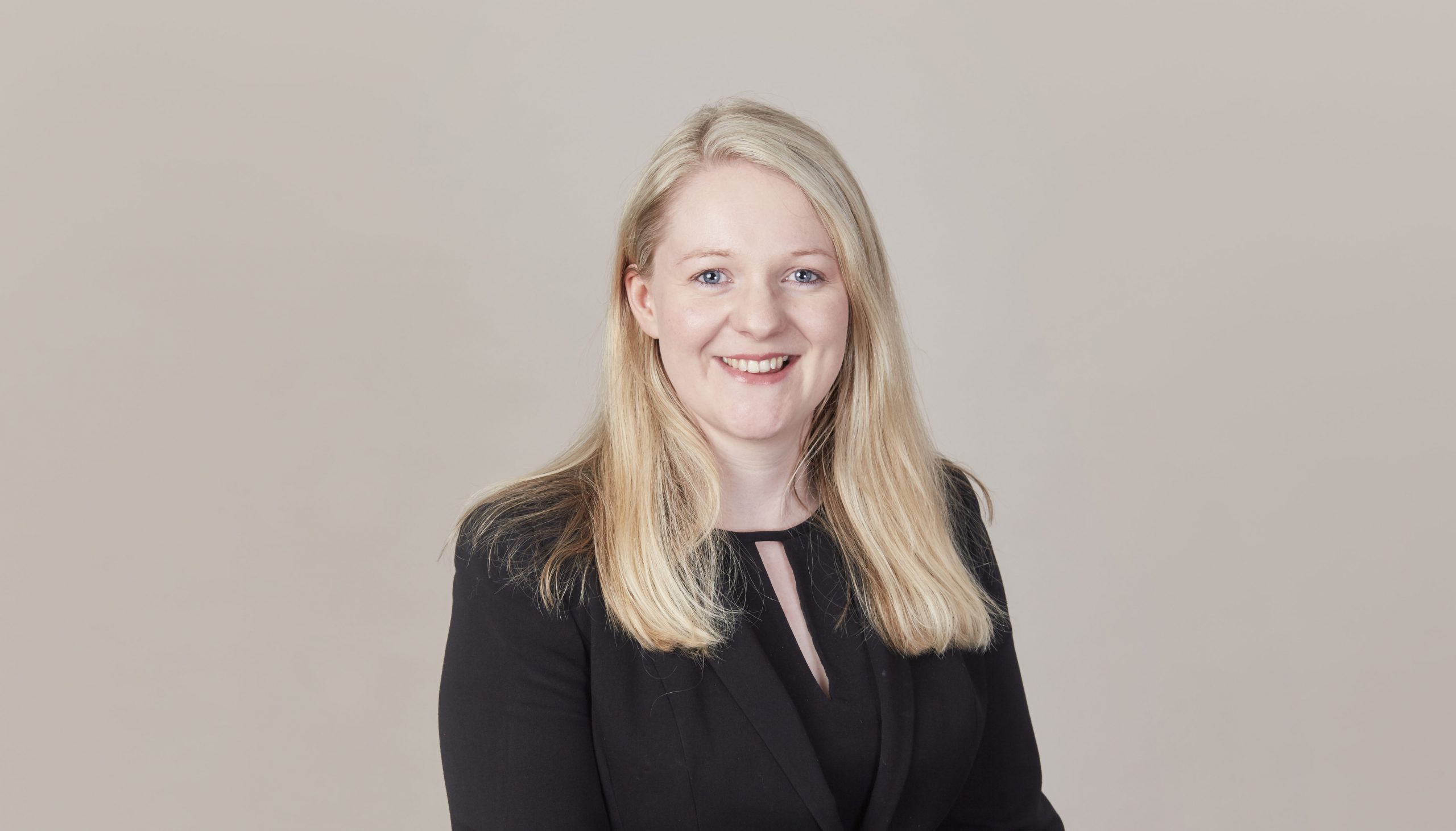 He was one of 10 defendants in the first of three court martials at Bulford. Wiltshire which collapsed after eight days when the prosecution offered no evidence in 24 of the 31 charges faced by the first 10 defendants.

Five were cleared and Assistant Judge Advocate General Alan Large halted proceedings against the remaining five, ruling they could not get a fair trial. The prosecution indicated it would offer no evidence against a further six instructors due to go on trial next month.

Details of the full case are available on BBC News.