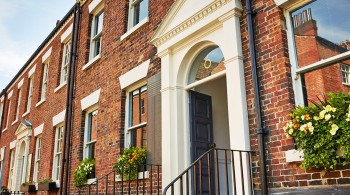 Lucy Brown successfully represented one of 7 men tried for violent disorder arising out of clash between 2 groups of males in Rotherham in September 2015.

This was the second trial to come from the incident,  10 defendants of the opposing group having been acquitted last month. The disorder followed a day of political protests in Rotherham in the wake of the child sexual exploitation scandal in the town. The trial, lasting 3 weeks, took place at Sheffield Crown Court and involved scrutiny of a large volume of CCTV and unused material.

The first trial attracted significant media interest, a factor which lead to the imposition of reporting restrictions, amongst other measures, to ensure these defendants secured a fair trial. During the course of the trial, Lucy identified material which was published in breach of court’s order and alerted the trial judge to it, leading to its removal from publication.