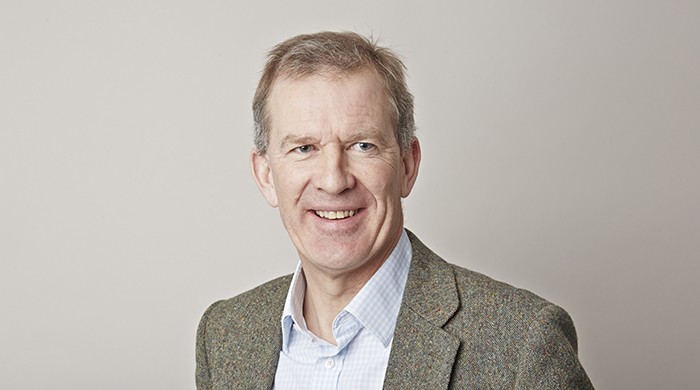 Park Square Barristers is delighted to announce that Mark Gargan has been appointed as a circuit judge by the Lord Chancellor, following a recommendation from the Judicial Appointments Commission.

Called to the Bar in 1983, His Honour Judge Mark Gargan has been assigned to the North Eastern Circuit, based at Sheffield County Court, with effect from 11 March 2015.

Appointed as a Recorder in 2002, Mark Gargan continued to combine sitting as a part-time judge with undertaking some of the most complex personal injury and clinical negligence cases.

“Mark has contributed greatly to the continuing success of No6 and now Park Square Barristers. He served on the management committee for a number of years, where his wisdom and judgment have benefited all members of chambers.”

“This is the first judicial appointment at the new Park Square Barristers, occurring within one month of the merger between No6 and Sovereign Chambers. It demonstrates how highly regarded and widely respected our members are. Mark’s appointment is thoroughly deserved.”

Park Square Barristers congratulates Judge Gargan on his appointment and wishes him every success in his judicial career.