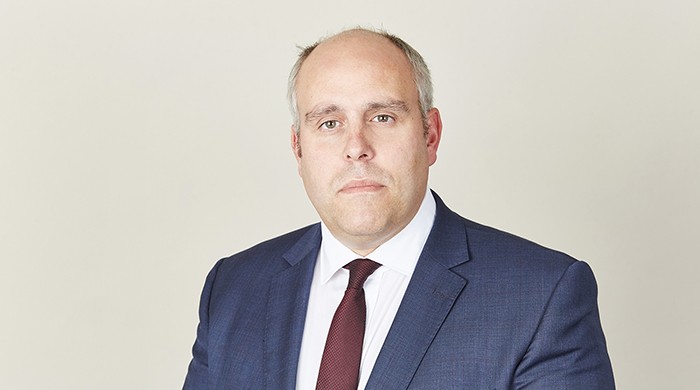 A Senior Metropolitan Police officer has been found guilty of possessing an indecent images on her phone.

Superintendent Novlett Robyn Williams was convicted after a three week trial at The Old Bailey.

Two other defendants were convicted of the same offence.

Sentence was adjourned to 26 November.

Media coverage of the case can be found here :

For further information about Mr Wright QC or to instruct him please contact one of his clerks: