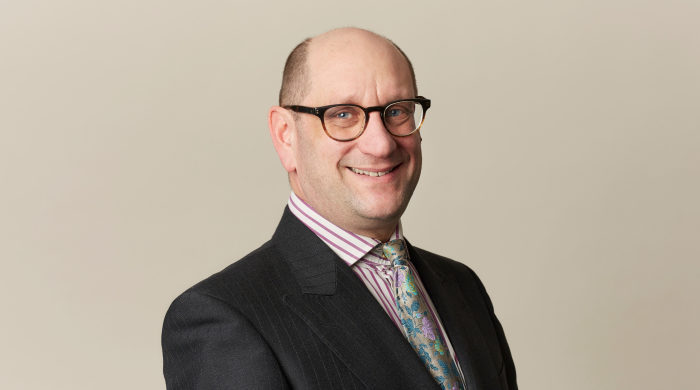 Rusu was convicted of unlawfully killing Neculai Plescan in May of this year.