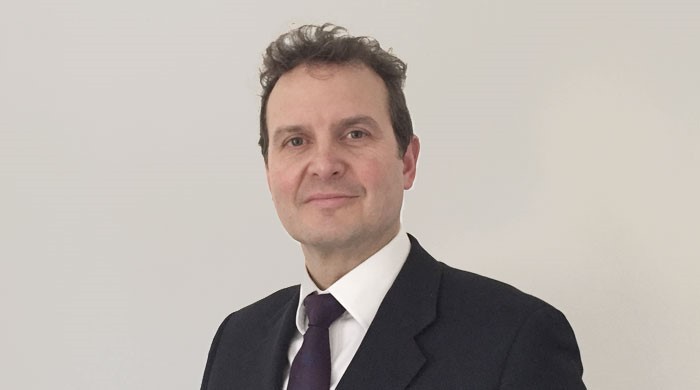 Michael Morley successfully secured the acquittal of a defendant charged with the kidnap and torture a man, in addition to the holding prisoner of two others. The prosecution alleged that the background to these offences was a dispute over very significant quantities of Class A drugs.

Not guilty verdicts for this defendant were only achieved following a five week trial in which there were many evidential hurdles to overcome, not least of these being, multiple eye witnesses, multiple positive identifications, DNA at the scene, a no comment interview, evidence of association, as well as possession of incriminating articles.

Presentation of the successful defence case involved the calling of expert cell-site evidence, and vigilance with respect to ensuring that the prosecution were meeting their disclosure obligations, as well as advocacy of the highest calibre.