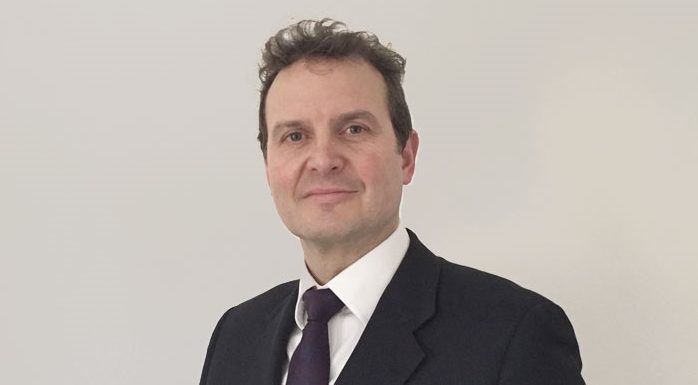 Following the trial Alan Higgins was sentenced to Life imprisonment with a minimum term of eleven and a half years to serve before he can apply to be considered for parole, although the Judge commented that he may never be released. The jury’s unanimous guilty verdicts brought to the end many months of working closely alongside both the Crown Prosecution Service, and police investigative team, who themselves were commended by the Judge for their dedication to this highly complicated investigation.

“I would like to take this opportunity to thank Mr. Morley equally, for the care and dedication he gave to this case, for the support he gave to the officers throughout and at court and for the way he prepared and conducted the case”.