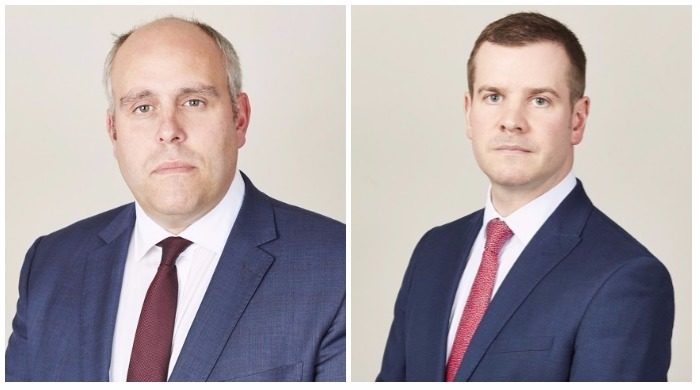 Last year, Richard Wright QC and Craig Hassall secured the conviction of restaurant owner Mohammed Zaman for manslaughter by gross negligence in what is thought to have been the first such case involving food allergies.

Jailed for six years, Mr Zaman made a bid for an appeal claiming that he did not have a fair trial and the judge “misdirected” the jury.

However, the Court of Appeal ruled his conviction was safe and declined Mr Zaman’s bid to have his sentence cut.

Lord Justice Hickinbottom said: “The case against Zaman was powerful. We consider it to have been overwhelming.”

“We are in no doubt that the conviction was and is safe.”

Furthermore, he expressed the negligence in behaviour that had “persisted over months.”

“In our view, his negligence in this case was not just gross, his behaviour, driven by money, was appalling.”

Mr Zaman was found guilty of manslaughter by gross negligence and six food safety offences, but was cleared of a charge of perverting the course of justice.