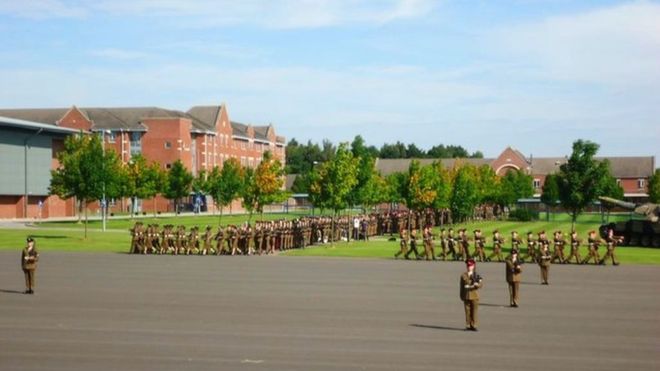 Nadim Bashir is currently prosecuting a Court Martial involved in charges of ill-treatment and battery.

3 Trials have been fixed for a total of 18 defendants who were instructors at the Army Foundation College in Harrogate. The first of which is due to commence in February next year at Bulford Court Martial Centre.

The Army instructors are charged with physically abusing the young recruits during their training at the camp with actions such as holding the young soldiers’ heads under water or forcing them to eat animal manure.

Lucy Brown of chambers is also involved in the case having been instructed to defend one of the accused.