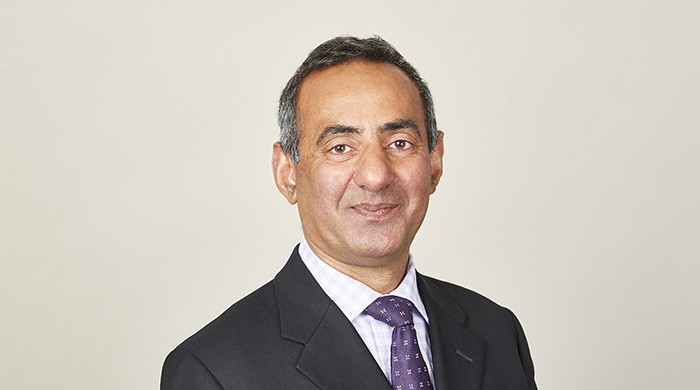 Nadim Bashir has successfully prosecuted Linda Box, aged  67, who at the time of the offences was one of three equity partners at a long established firm of solicitors in West Yorkshire.

She was arrested on suspicion of Fraud by Abuse of Position of Trust in January 2016 and further arrested in September of the same year on suspicion of making a false instrument with intent it be accepted as genuine under the Forgery and Counterfeiting Act 1981.