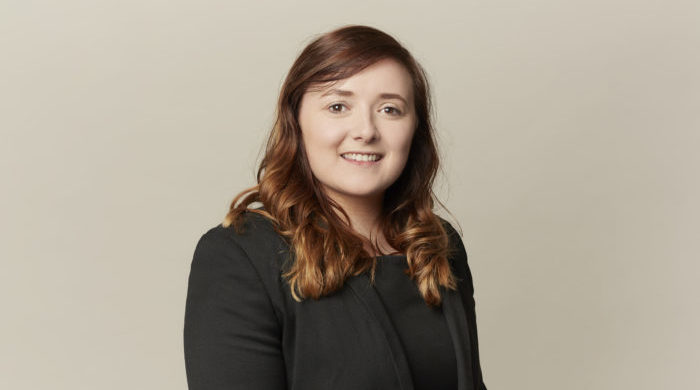 Naomi McLoughlin was recently instructed on behalf of an interested party following the death of a man who suffered a fall in a care home. The deceased sadly died in hospital 12 days after the fall occurred. There were no concerns about the care he received in the care home but the concerns arose around an error by the consultant radiologist to accurately report the CT scan which the deceased underwent in hospital on the day of the fall. Miss McLoughlin represented the company responsible for the radiology services.

The CT scan was reviewed by a remote radiology service who provide urgent radiological reports for the relevant NHS trust during the night. The consultant radiologist reviewing the scan did not report the subacute haemorrhage that the deceased was suffering from and was evident from the scan taken at hospital. A further CT scan was undertaken 9 days later due to the deceased’s deterioration in hospital. It was in this scan that a further acute haemorrhage was reported as well as it being noted that the subacute haemorrhage was present on the previous scan. This was further complicated by the deceased requiring warfarin treatment due to the presence of a mechanic aortic valve replacement. The Coroner considered to what extent the continuation of the warfarin treatment impacted on the second haemorrhage and led to the deterioration of the deceased’s condition.

The Coroner, sitting in Portsmouth Coroners’ Court recently handed down her findings and short form conclusion. The Coroner commented that the evidence provided by the remote radiology company and the individual practitioner was an almost perfect response to an error by a medical professional. She was impressed by the lesson learned and the embedding of the learning in the medical professional’s practice. She also commented that she was very reassured from what she had read about the company’s response to the incident and the lessons they had learned.

No regulation 28 reports were required.