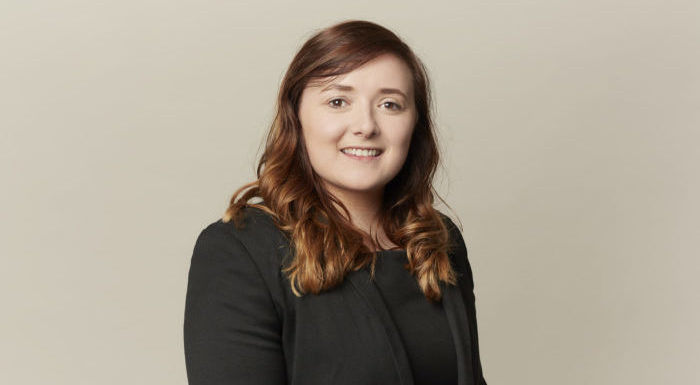 The Court of Appeal declines to give guidance on whether a treating clinician who was also an expert would, in some cases, be able to give expert evidence without meeting the requirements of Part 25. It did recommend input by the President’s working group on the issue.

In this case, the Father appealed against a fact-finding decision made within care proceedings that he had inflicted haemorrhages known as petechiae on his baby daughter.

The Father was represented by Nick Stonor QC.

During the proceedings, the court heard medical evidence from the treating clinician and two instructed Part 25 medical experts. None had any experience of petechiae of the nature and in the pattern observed in the child. The Judge ruled out a number of possible explanations and concluded the only two options were either an unknown cause, or some form of applied compressive pressure. In considering all the evidence, the Judge found against the Father and held that it was neither possible nor necessary to determine precisely how he had caused the injuries. This decision was based on her understanding of the evidence from the treating clinician, who stated the probable cause was a combination of smothering/suffocation and chest compression. The two medical experts did not support non-accidental injury as the probable cause.

The Father submitted the judgment should be set aside on the basis that there was no realistic prospect of a finding of inflicted injury following any rehearing. The Mother submitted the court should consider the adequacy of the Judge’s reasons. The local authority opposed the appeal and supported the Judge’s findings.

It was clear to the Court of Appeal that such evidence was increasingly common and was often the only evidence in a case. The court did not give guidance on the application of the Children and Families Act 2014 s13 and Part 25 of the Family Procedure Rules in circumstances when the treating clinician or other treating healthcare professionals became involved as an expert in care proceedings.

In this case, the treating clinician had made it clear she was not able to act as an expert witness but the court was clear that this did not mean she was unable to give expert evidence. Whilst the clinician’s evidence came within the scope of expert evidence as per s13(5), the witness would not be engaged for that purpose in the proceedings.

Her role in the proceedings had been blurred due to her attendance at the experts’ meetings and so she was then providing expert evidence for use in proceedings within the meaning of r25.2(1) of the FPR. Whilst she may have needed that involvement to enable her to engage with the parties’ questions and the evidence of the medical experts but there was no expectation on her to undertake the type and level of research required by the instructed experts. The Judge was required to keep that factor in mind. The court concluded that a treating clinician who was also an expert would, in some cases, be able to give expert evidence without meeting the requirements of Part 25. Such matters required broader analysis than could be done in a single decision and so the court recommended input by the President’s Working Group.