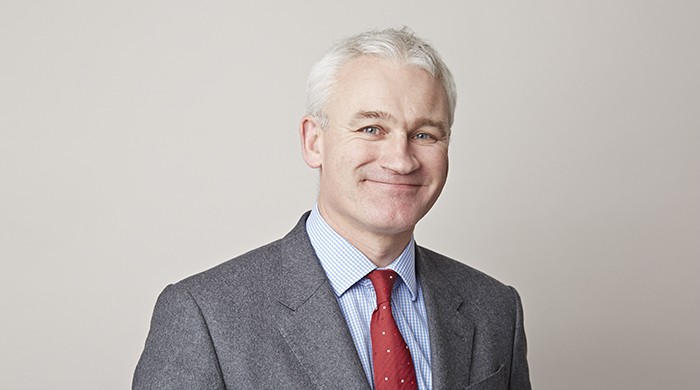 We are delighted to announce that The Queen has appointed Nicholas Barker, aged 49, to be a Circuit Judge.

His Honour Judge Barker was called to the Bar in 1994 and appointed as a Recorder in 2012.

The Lord Chief Justice has deployed him to the Northern Circuit, based at Preston Crown Court.