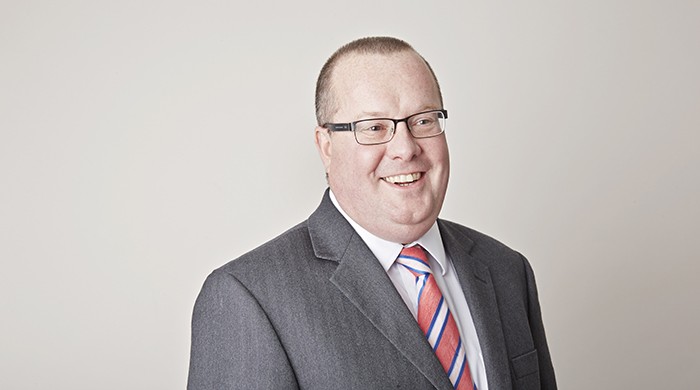 Nick was called to the Bar in 1993 and has been a busy Civil practitioner at Number 6 and then PSQB for over 20 years.

He was Deputy Civil Team Leader and was consistently ranked in Legal 500 as a Leading Individual in his field.