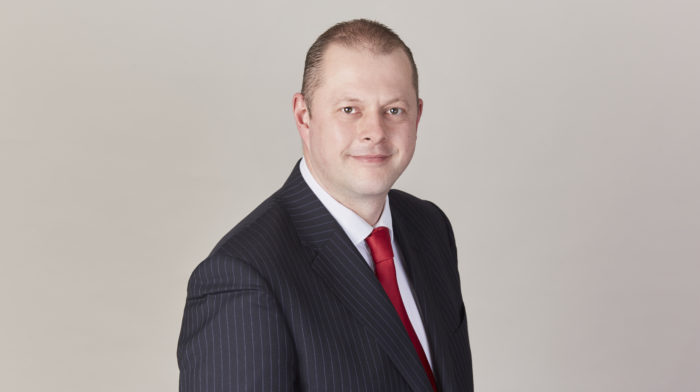 Ian Hudson (led junior) represented Andy Star, a former policeman and body guard from Kurdistan,  who faced an allegation of preparing to commit acts of terrorism.

The prosecution alleged Star and co-defendant Farhad Salah were in the early stages of making and testing improvised explosive devices with the intention of planning a terror attack in the UK using a driverless vehicle.

The head of the counter-terrorism policing North East stated   “there was a very real risk to the safety of our communities”.

The defendants first faced trial at Sheffield Crown Court in 2018, however, after deliberating for over 16 hours,  the jury were unable to reach verdicts.

However, despite 3 days of deliberating,  the jury were again unable to reach verdicts in respect of Star.  Star had always maintained the gunpowder and associated items found during a search of his flat were connected to his childhood interest in making homemade fireworks.

After consultation, prosecuting counsel confirmed Star would not face a second re-trial and a not guilty verdict was recorded by the Court.