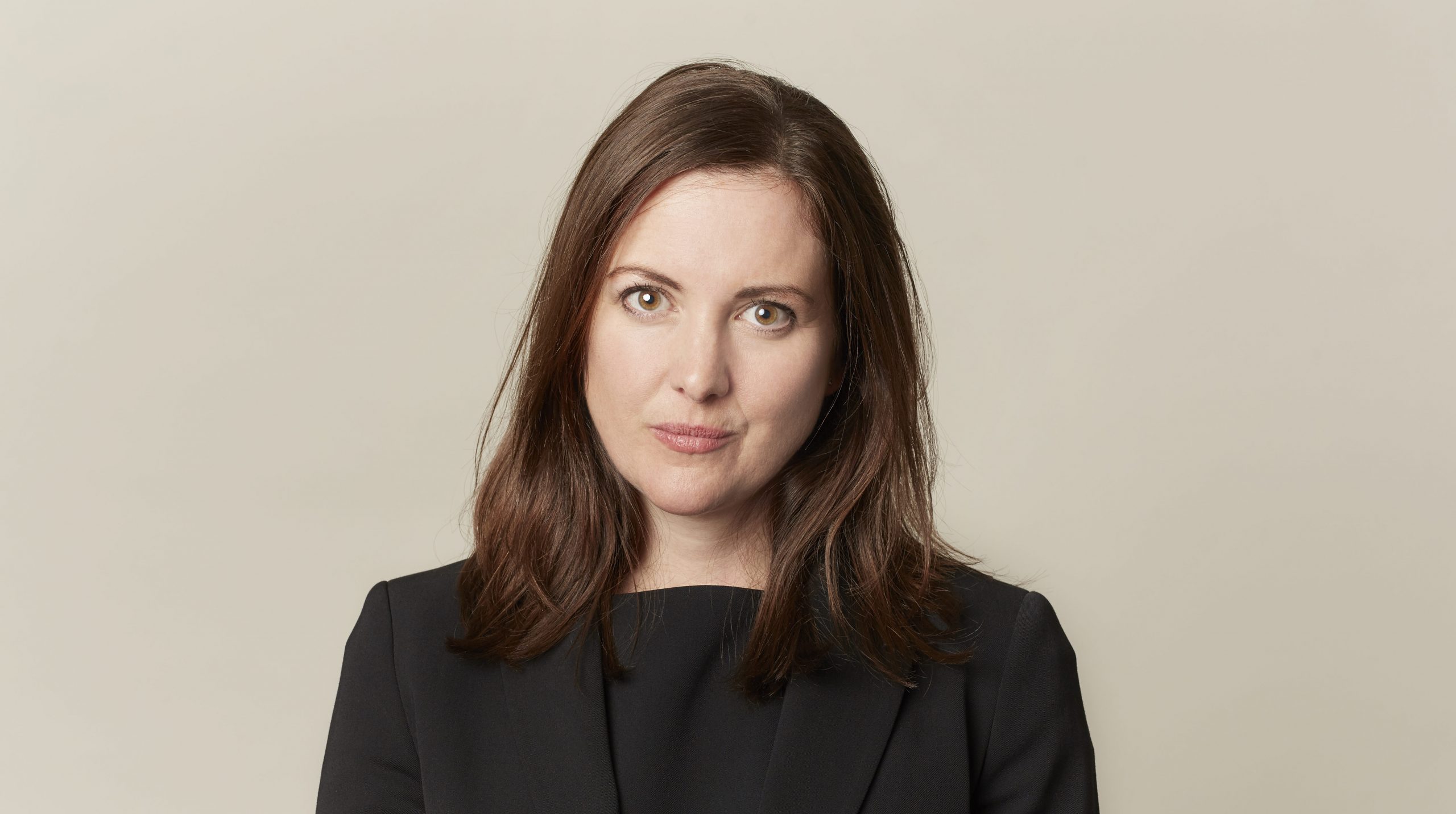 Kyle Campbell was convicted of murder and sentence to life with a minimum of 20 years in jail.

The boy’s mother, Kayleigh Siswick was jailed for 7 years after being found guilty of causing/allowing the death of a child.