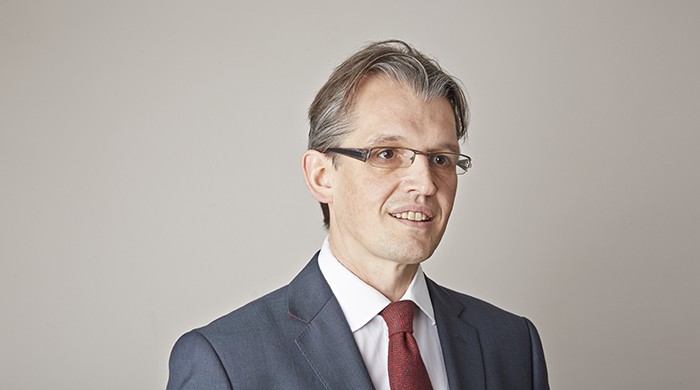 ‘This is by some margin the most difficult and unusual care case I have ever had to try’, Munby P.

It is entirely common for care proceedings to involve parents with learning disabilities or difficulties. This case is essential reading for all practitioners involved in such cases. It sets out the expectations on the state (inevitably through a local authority) to provide support to such parents in caring for their children.

Background to the case

The factual background to Re D is convoluted though interesting. The key facts are that D’s mother had been assessed as being on the borderline of a mild learning disability. His father had a more significant cognitive impairment (with an IQ of around 50) and lacked capacity. Care proceedings were initiated when D was born leading, ultimately, to placement with parents under a care order and a significant package of support. D himself had additional needs and required better than good enough parenting (or as the President put it, he required good enough parenting for a child with his particular needs). Around 18 months after the making of the care order, the LA gave notice of their intention to remove D from his parents care with a plan of adoption. D’s father then applied, as is normal in such circumstances, for a discharge of the care order and an injunction to prevent his removal by the local authority. The injunction application was refused and D was removed to foster care. The matter came before Munby P essentially on the father’s application to discharge the care order and the local authority’s application for a placement order.

It was a key part of the parents’ case that the father had not had the support he required in his own right from adult social services. This impacted, it was argued, on his ability to care for D and also on the mother’s ability to care for D, since she was overburdened with supporting her husband. Munby P described the LA’s failure in this regard as ‘utterly lamentable’ and in stark contrast to the support and services offered by the LA’s children’s services (which were good). In this particular case the President found that even if the father had been provided with the services to which he was entitled it would not have bridged (or sufficiently bridged) the gap between D’s needs and his parents’ abilities. However, that finding in Re D does not remove the obligation on local authorities to provide proper adult social care and it will not prevent a finding, in a different case, that a local authority’s failure to provide adult social services to a parent has prejudiced that parent’s ability to provide good enough parenting, in potential breach of their Article 8 right to a family life.

Munby P specifically approved the argument raised on behalf of D’s mother and father that ‘parents must, in principle, be supported and provided with the assistance that, because of their particular deficits, they need in order to be able to care for their child. …  [T]he positive obligation on the State under Article 8 imposes a broad obligation on the local authority in a case such as this to provide such support as will enable the child to remain with his parents’. The local authority did not challenge these principles nor did they argue that scarce financial or personnel resources would mitigate their obligations. The obiter reflections of the President at paragraph 152 do not suggest that they would have received a sympathetic hearing if they had.

The President commended the principle of ‘parenting with support’ as discussed by Gillen J (as he then was) in the Northern Irish case of Re G and A (Care Order: Freeing Order: Parents with a Learning Disability) [2006] NIFam 8, para 5. Gillen J had distilled his reading of various research into 8 paragraphs which he said should be taken into account by every court dealing with parents with learning disabilities. For his part, Munby P described Gillen J’s observations as ‘profoundly important’ and went on to say ‘I respectfully agree with everything said …  I commend his powerful words to every family judge, to every local authority and to every family justice professional in this jurisdiction’. Munby P set out Gillen J’s 8 paragraphs in full in an Annex to his Judgment which can be accessed via www.familylawweek.co.uk. They are essential reading in their entirety. The overriding theme is that ‘a shift must be made from the old assumption that adults with learning difficulties could not parent to a process of questioning why appropriate levels of support are not provided to them so that they can parent successfully’ (Paragraph 7 of 8).

Sadly for D and his parents, the President refused the father’s application to discharge the care order and granted the local authority’s application for a placement order. His decision was driven by a finding that the proposed package of support would not work, in part because of the mother’s reluctance and/or inability to accept guidance and support. He found that even with support the gap between D’s needs and his parents’ abilities would remain too great. He also found that any appropriate support package would, effectively, have amounted to ‘state parenting’ which was not consistent with D’s welfare.

Significant guidance where parents with disabilities

Notwithstanding the actual outcome in Re D, the case is of deep significance to all proceedings involving parents with learning disabilities or difficulties. The President of the Family Division has specifically approved and reproduced the words of Gillen J, when he said that ‘the concept of ‘parenting with support’ must move from the margins to the mainstream in court determinations’. In practice this means that a local authority’s starting point should be to identify the package of support required to enable a parent or parents to care for their child. A local authority will then need a very sound basis not to implement such a package of support.

Stephen Brown is a member of the Park Square Barristers family team. He regularly acts for local authorities, parents and children in the full range of care proceedings, particularly those involving long term neglect and parents with learning disabilities.