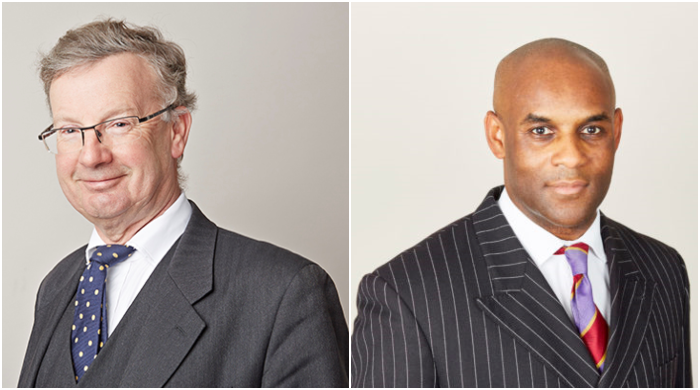 Patrick Palmer leading Glenn Parsons successfully prosecuted 21 year old Nicholas Gill at Bradford Crown Court, for the murder of a 58 year old man as he returned home from a night out.

The prosecution alleged that Gill had seen that Paul Bell was slightly unsteady on his feet as he entered an archway just yards from his home at 9pm on 30th September 2018.  Gill approached him and attempted to rob him at knife-point however, Mr Bell refused to hand over any money and was then attacked and knocked to the ground suffering head fractures and a bleed on his brain.  Matters were complicated  by the fact that Mr Bell told passers-by when found in the street, that he had simply fallen over after a man had tried to rob him with a knife. Thereafter, Mr Bell fell into a coma and died 54 days later.

Gill denied all the charges and stated that Bell had attacked him with bottle.  However, detailed expert blood and pathology evidence was adduced by the crown to link Gill to the scene, the assaults and the murder.

Gill was sentenced to life imprisonment with a minimum term of 21 years.