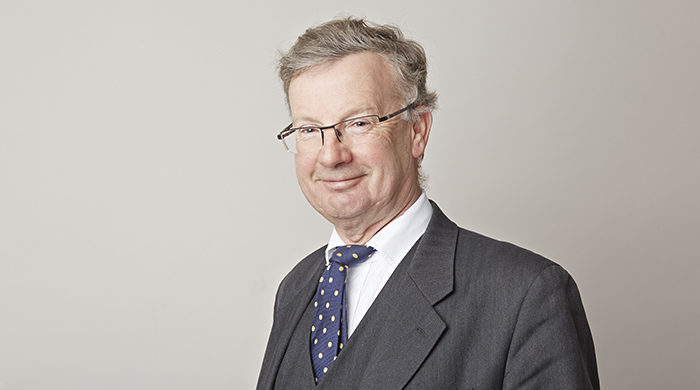 The incident was described as “supremely dangerous” and a “truly shocking crime”.

The defendant was remanded in custody and is due to be sentenced on the 26 January.