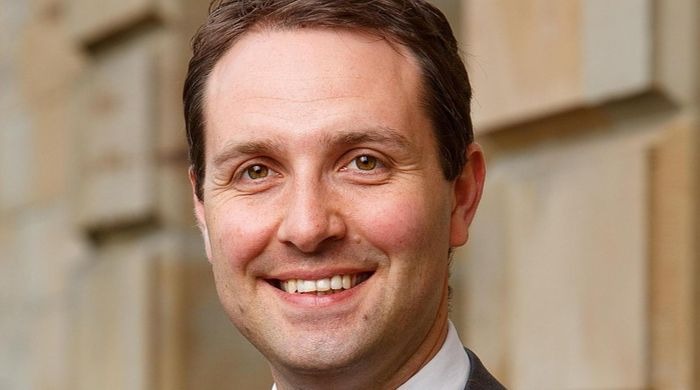 We are delighted to welcome Paul Abrahams as a Door Tenant with immediate effect.

Paul was called to the Bar in 2002 and is a tenant at Old Court Chambers in Middlesbrough.

He will join our Criminal and Regulatory Teams.

Paul is an experienced and much sought after advocate. He is a grade 4 CPS advocate and on the CPS RASSO panel as a grade 4.

He has a mixed prosecution and defence practice as well as appearing in Court Martial cases.

Paul was also in the news last week for prosecuting an ex-karate World Champion for Rape. The defendant was convicted and jailed for 5 years. Click here for media coverage.

His defence practice covers all aspects of serious crime and Paul has been involved in several homicide cases including defending a 15 year old boy charged with the murder of a homeless man in Darlington (led by Neil Davey QC) and defending in an axe murder of a man at a New Years Eve Party (led by Tim Roberts QC). Click here for media coverage.